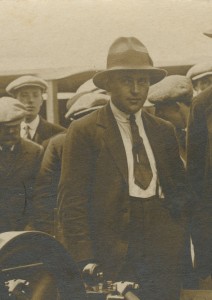 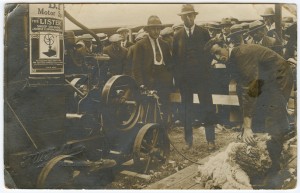 Ernest Short, his wife Kathleen (nee Bashford) and their two sons Ian and Sam lived in Hill View Cottage on School Hill. Ernest worked at the farm and was in charge of the milk round, driving the van and delivery milk to Findon Village and the surrounding area. At first delivering milk from the milk churns carried in the van and ladled into the containers of the villagers at each residence and then later delivering bottles of milk; bottled at the farm by Ellen Short.

Click here to listen to Ian describing the milk round delivery (opens in a new window). 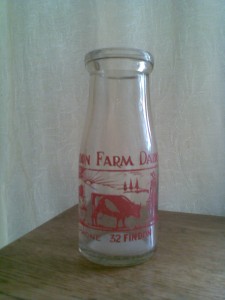 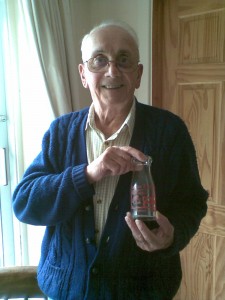 Ian remembers accompanying his father on the round and being allowed to lean over and take the driving wheel to steer the van. After Ernest’s early and sudden death, Ian’s uncle Tom Carey (Kathleen’s sisters husband) took over the round and when Ian first left the village school he worked on the round with his uncle. Ian was responsible for loading up the van each morning.

In the following sound clip Ian describes how on more than one occasion he not only loaded up the van but drove it out of the dairy yard and up the road, starting the delivery before Tom arrived for work.

Sadly, in 1938 Ernest contracted double pneumonia and pleurisy and passed away in the bedroom of Hill View Cottage, School Hill, the very same room in which Ian was born. Ernest was ill for only two days. On the second day of his illness his Kathleen asked Ian to go and fetch the Doctor. Dad remembers going to the Doctor’s 3 to 4 times throughout that day and requesting that the Doctor visit. The Doctor kept saying he would come later. The Doctor did eventually come and realising only then it seems, the severity of Ernest’s illness he asked Ernest to get dressed in order for him to be taken to hospital. Halfway through dressing Ernest collapsed and died.

In the following two short sound clips my father describes the sequence of events of that day and reflects upon the possibility of a different outcome. 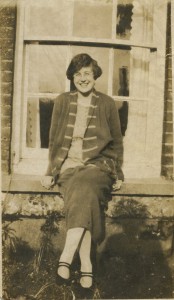 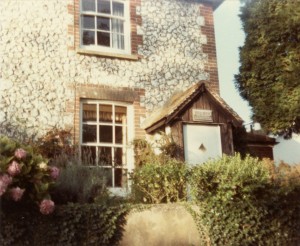 Hill View Cottage, School Hill, Findon, 1985. The upstairs front bedroom where Ian Short was born (1926) and Ernest Short passed away (1938). Dad remembers the porch being there when he was a lad, only without the outer door. 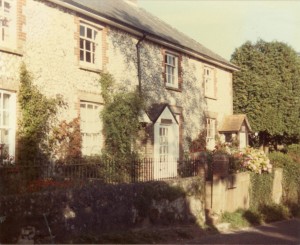